Segafredo Zanetti has re-joined McLaren F1 following a 20-year absence from the sport.

The coffee brand sponsored McLaren between 1984 and 1986.

“The Segafredo Zanetti name has long been associated with motorsport, Formula 1 in particular, and our decision to return to grand prix racing with the renowned McLaren team signals our intention to further strengthen and grow the powerful Segafredo Zanetti brand,” group president Massimo Zanetti said in a statement. “When you think of Formula 1, you doubtless think of McLaren; one of the teams that has achieved truly legendary status. Equally, in the coffee world, exactly the same is true of Segafredo Zanetti, and together, we can achieve something special.”

McLaren CEO Ron Dennis welcomed the brand back to Formula 1, “I’m personally delighted that Massimo Zanetti has chosen to return to Formula 1 with McLaren,” Dennis said. “He’s long supported both McLaren and Ayrton Senna, and his passion for motorsport courses through the Segafredo Zanetti brand… I am delighted that two iconic global brands, both of which are synonymous with excellence, are coming together once more.” 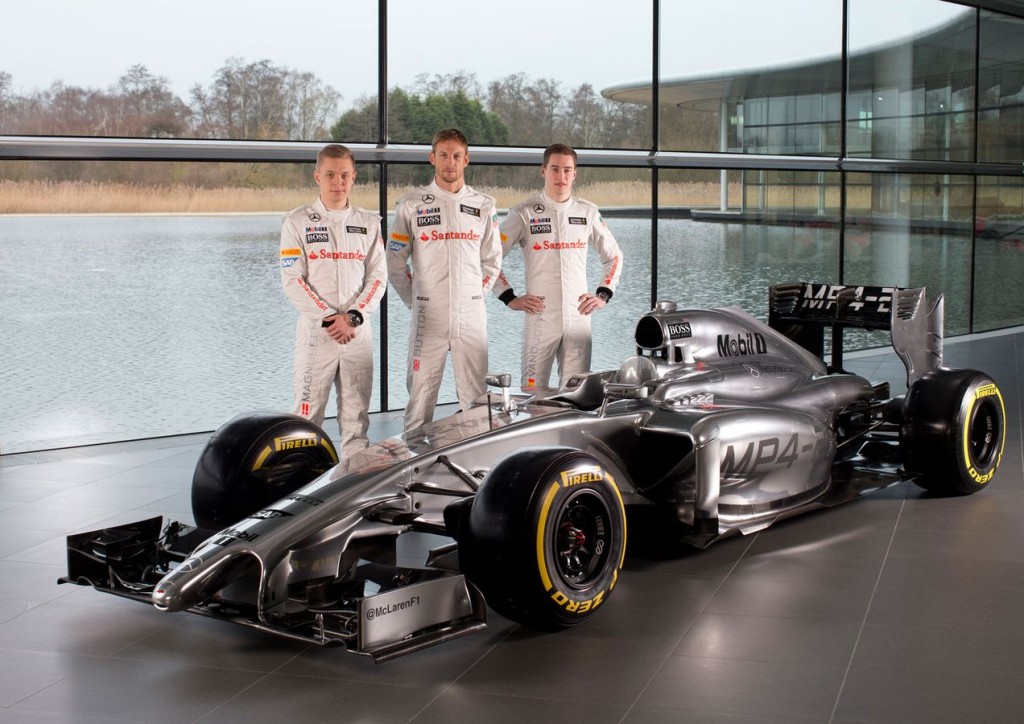 You can find out more about which cookies we are using or switch them off in settings.

This website uses cookies so that we can provide you with the best user experience possible. Cookie information is stored in your browser and performs functions such as recognising you when you return to our website and helping our team to understand which sections of the website you find most interesting and useful.

You can adjust all of your cookie settings by navigating the tabs on the left hand side.

Strictly Necessary Cookie should be enabled at all times so that we can save your preferences for cookie settings.

If you disable this cookie, we will not be able to save your preferences. This means that every time you visit this website you will need to enable or disable cookies again.

This website uses Google Analytics to collect anonymous information such as the number of visitors to the site, and the most popular pages.

Please enable Strictly Necessary Cookies first so that we can save your preferences!

Please enable Strictly Necessary Cookies first so that we can save your preferences!